Welcome to Pudgies of Williamsport

Williamsport's place for pizza, wings and subs for 37 years.

Pizza worth taking home to your mother!

or father, or any version of your extended family

Call in to order today or place an advance order for your event.

We are the perfect answer for family dinner or your large event.

And Pudgies loves you too, Williamsport!

Deal of the week

Our Deal of the Week usually features one of our Deal of a Meals at a discount. Let us pick the meal.... Let yourself save some money.

Having an event or family gathering?

Let us bring Pudgies right to your door!

Place your order 24 hours or more in advance.  We require a $50 minimum to be able to deliver. There is also a $5 delivery fee applied to each catering order. 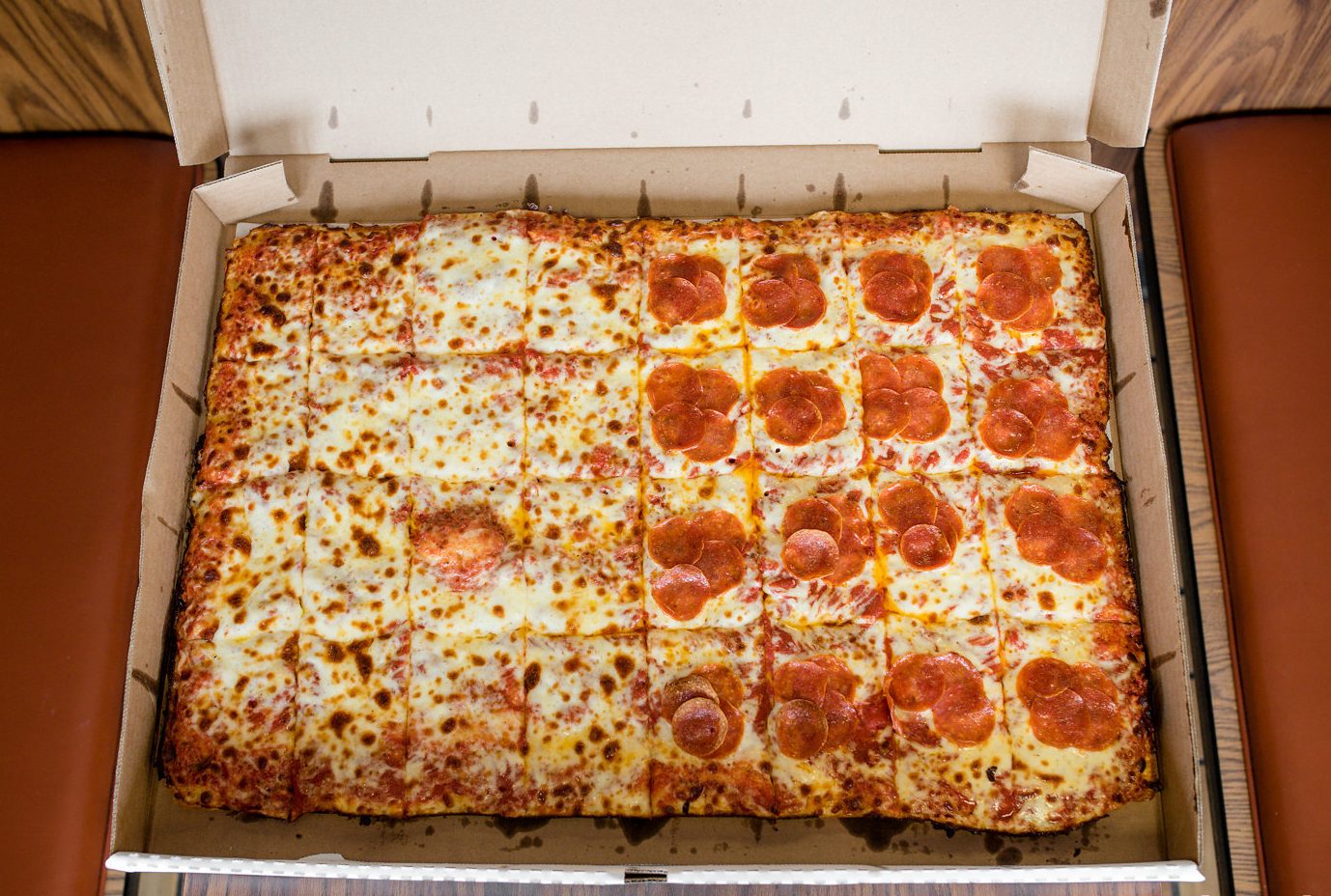 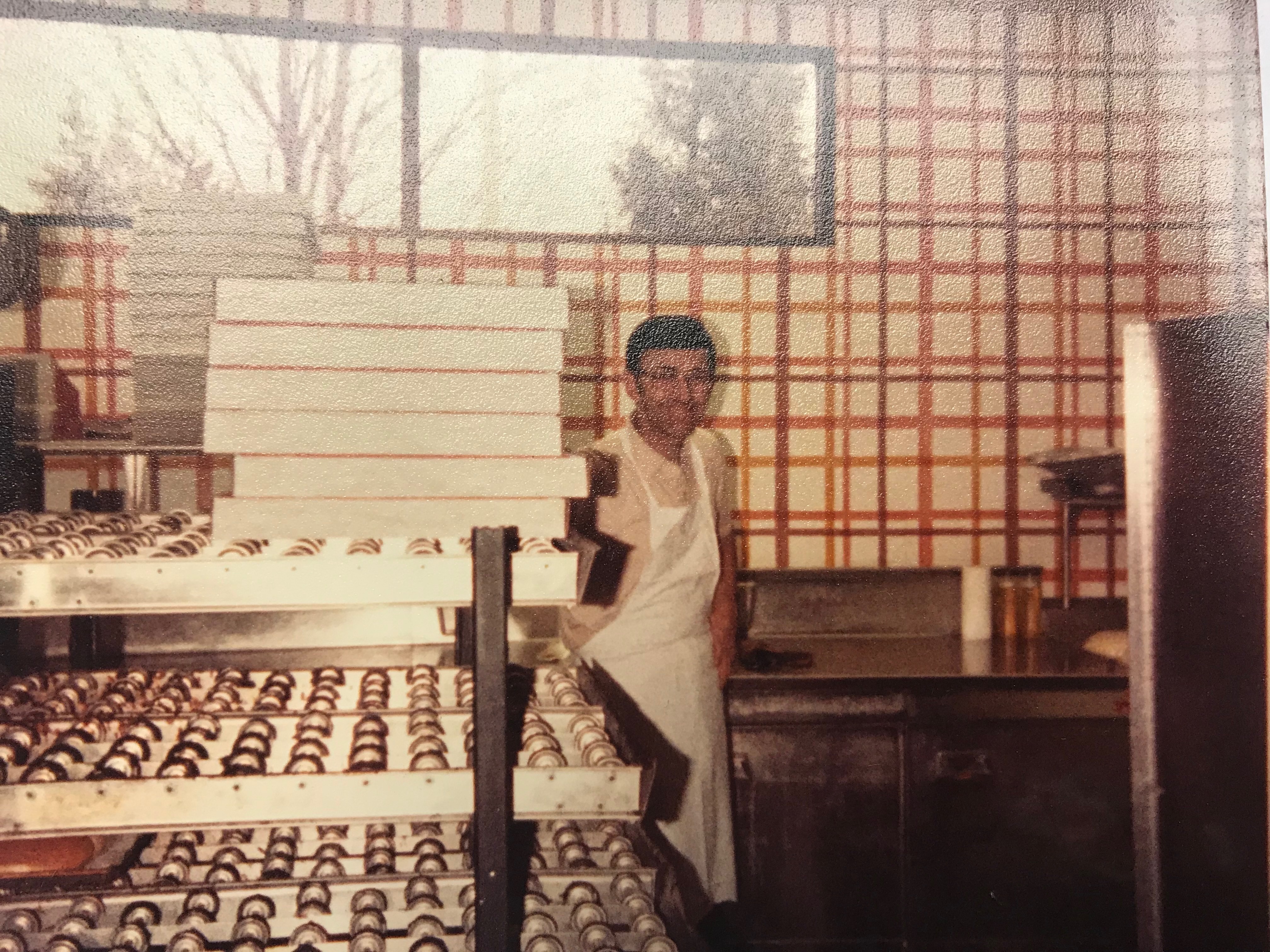 The Story of Pudgies of Williamsport

Our story began in the Spring of 1981 when Anthony Venieris struck out on an adventure with his daughter Kathy that would turn into a new job, new home and new life in Williamsport, PA. They left their lifelong home in Rochester, NY to open up a Pudgies Pizza franchise on Lycoming Creek Road. Anthony brought his life’s experience as a cook and restauranteur into what was uncharted territory for him….PIZZA! He and Kathy together spent almost every waking hour over the next few years learning, adjusting, and perfecting what was to become Williamsport’s most iconic place for Pizza, Wings and Subs. The rest of his family followed a few months later and Williamsport became their home.

That original franchise turned into an independently owned restaurant in 1984 and this year, 2018, we are taking on the name that fully embodies what we have become: Pudgies of Williamsport. We are the Pudgies that generations of Williamsport residents and visitors have come to know and love as their favorite place to go for the most delicious Pizza, the best Buffalo style Wings and the best made subs in the Williamsport area. It’s not just that we love Williamsport, it’s that Williamsport loves us and we are so appreciative of that relationship with the entire community. Kathy is still at the restaurant almost every day, and though Anthony retired a few years back he still drops in once in awhile to see all that it has become.

Whether you need a quick bite to eat during lunch, pizza and wings to take back home, or a place to take the entire family for a fun night out, Pudgies of Williamsport is the place of choice for thousands upon thousands of people across the region. We are the hometown choice for all those who call the Williamsport area their hometown. 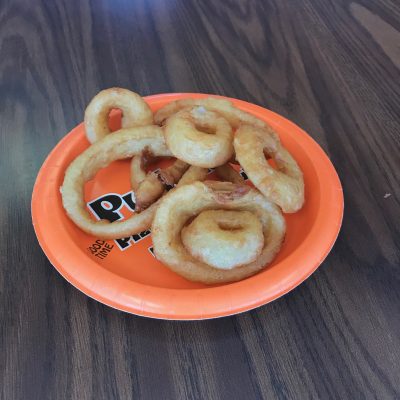 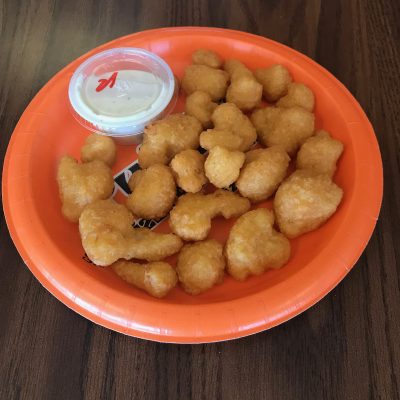 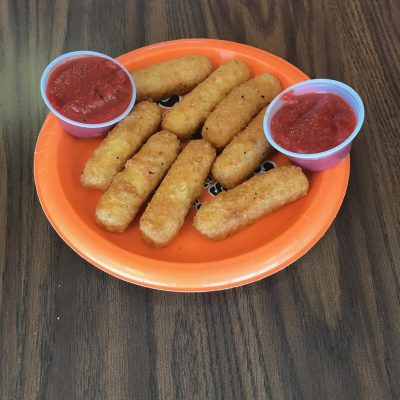 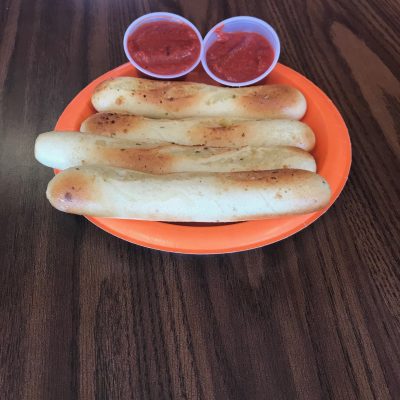 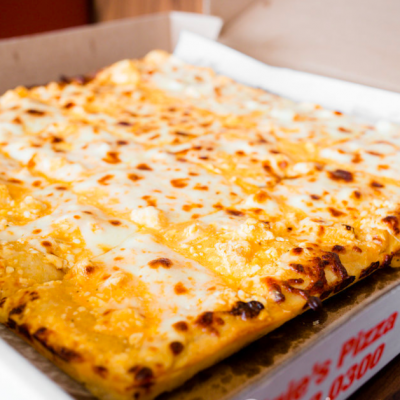 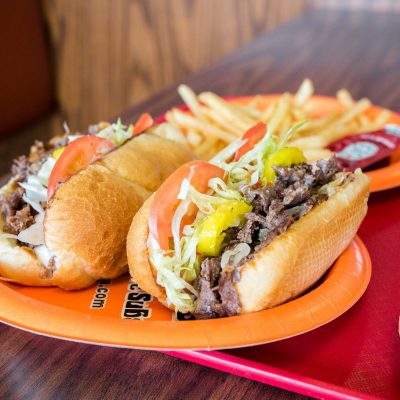 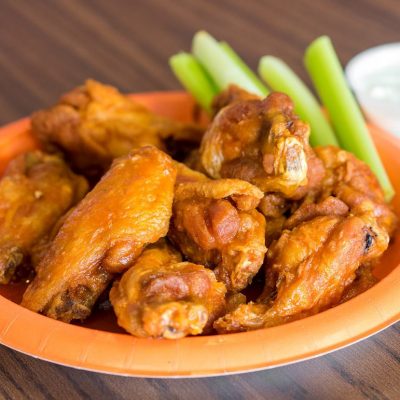 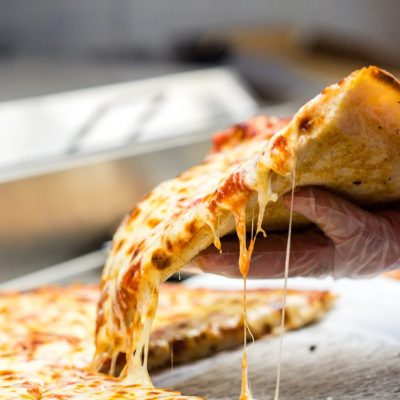 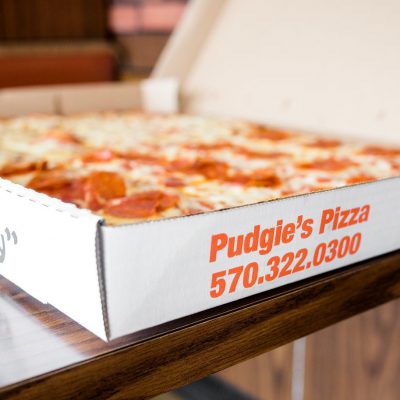 Call us to place an order or to let us know what we can do to help you as a valued customer.